The aftereffects of legionnaires disease generally include the loss or reduction of full respiratory function. Victims of legionnaires disease are many times very active and healthy people. Recent clients have included triathletes, bicycle enthusiasts, and off road hikers. Once the severe symptoms of the disease have been reduced, these individuals still suffered from the inability to fully breathe at the levels previously enjoyed. While many people that recover from legionnaires disease sense that their condition has “returned to normal,” their comparison is deceiving. When one is in intensive care, and in critical condition, the ability to get around and function normally may seem to the person that they are better, but their respiratory function may not be “returned to normal.”

While the treatment for legionnaires disease will generally include a respiratory test, the follow up tests are just as important. The Pulmonary Function Test (PFT) is the test using a spirometer, which measures a person’s ability and the levels of breathing in and out of the lungs. The tests are fairly simple, although spirometers are now advancing with the use of computer assistance. 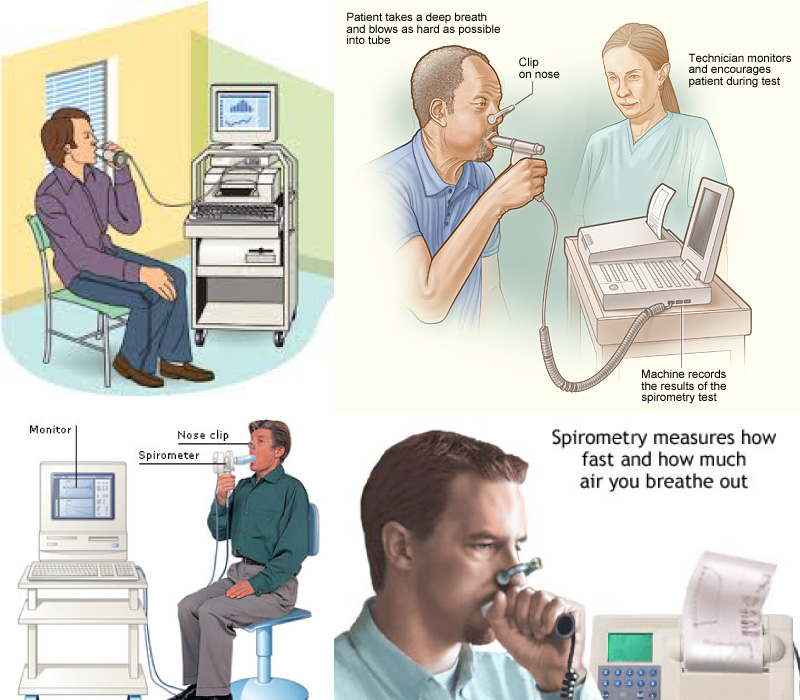 It is the long-term respiratory problems that generally remain with the victim, but can only be properly measured through a PFT. The initial PFT creates a baseline level for the physician to record. The repeated measurement of the person’s lung function should be done to verify the changes from that initial baseline. Tests can be done every six months to yearly to obtain the comparisons of the lung function. Without the repeated testing, the victim can only express their condition in purely subjective illustrations such as, “I’m tired more often,” or “I lose my breath when a climb stairs.” These descriptions may be valid; however, they do not accurately indicate the true loss or levels of the person’s lung function.

Therefore if you or a family member has suffered from legionnaires disease, and are still experiencing loss of breath or difficulty breathing, PFT should be done to detect reduced lung function, and to obtain follow up respiratory therapy to maximize the person’s recovery.